As many millenials are wont to do, I love the Great British Baking Show (or Great British Bake Off for the UK fans). Every season, every challenge, every pastry fills my heart with joy. Whether it’s the overt positives vibes or the adorable narratives, I was foolish enough to try one of the cutest and most frustrated featured bakes. Enjoy this journey into the Lemon Swiss Roll with me. I sure didn’t.

Being under the influence of an international sensation like the Great British Baking Show can cause many issues: destroyed kitchens, thousands of calories, broken spirits, and so much more. My folly began like most. I was tricked into the simplicity of this bake by the incredible editing powers of the BBC (or Netflix depending on the season). “It’s just a thin sponge cake…how difficult can it actually be?” The answer: very difficult.

Finding a great recipe is time-consuming and often frustrating. How do you know which one will yield the results you’re after? Easy! Pick a random one that has an arbitrary 4.5 Star rating. Are they actual reviews? Who cares! What do the stars mean? Who knows! Do you care? NO! Once you’ve settled on the recipe, screenshot it for reference and start gathering ingredients! Look how excitedly I gathered them for this photo. I was so young, so eager, so naive.

You should always read through the directions at least once to ensure you have a general understanding of the steps to take. Sometimes, I’m a little over-eager and I forget to think about the larger picture. So I tend to follow a step and forget that I should have prepped for the following one. The next thing you know, I’m stuck mixing eggs for 2 minutes and forgot to zest the lemon I have to immediately add. Mary Berry would not be impressed with my chaotic approach to things.

As you probably guessed, this first attempt would not be without heartache. While trying to follow the recipe, I was afraid I would over bake the roll. So my alternative was to pull it out WAY too soon. The result was a mushy, messy, raw dough disaster. Please enjoy the photo of this massive fail.

Like many GBBS contestants, I stared at the oven, I failed miserably, I cried, and I needed to pick myself up again. The second attempt was better.

I trusted my instincts more and learned a few things along the way. I found it much easier to roll with parchment paper dusted in sugar instead of a towel. The whipped cream and lemon curd filling was very easy to do. Every inch of my kitchen was covered in powdered sugar. 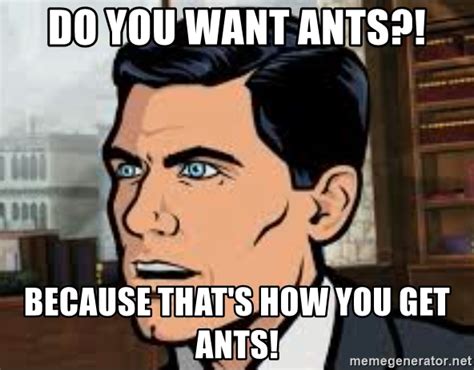 All in all, I’m happy I did it. It was challenging and the result wouldn’t have gotten me a Paul Hollywood handshake. But, it was pretty delicious! I’ll continue to bake and next time I’ll work my way up to the more complicated bakes. I just hope they don’t involve powdered sugar.