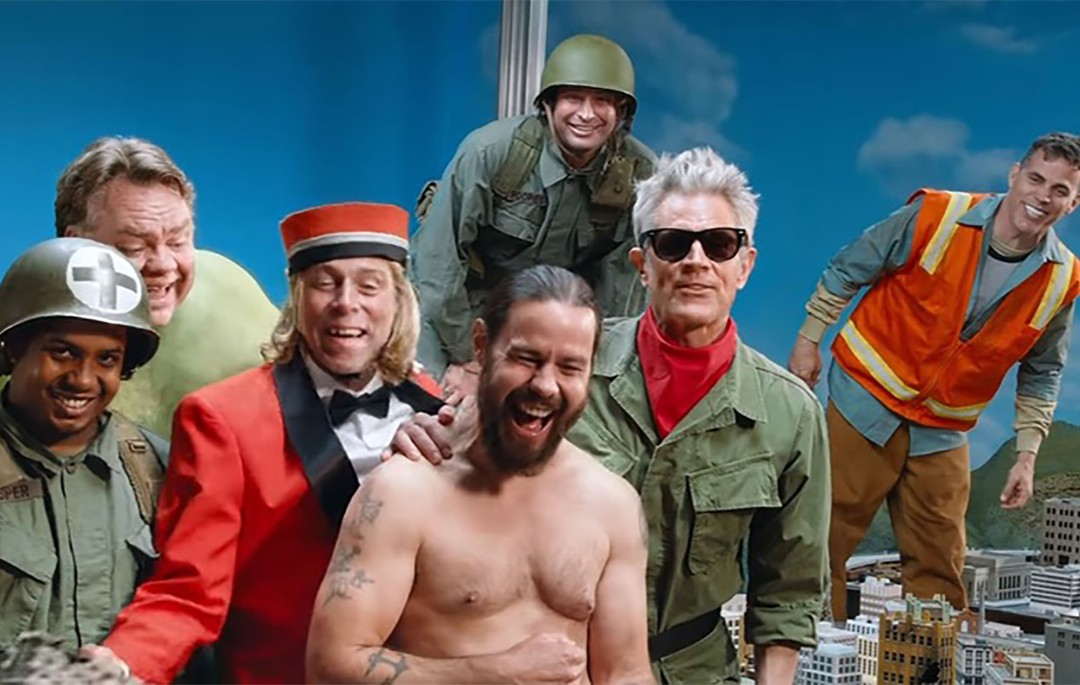 Consider me a surprising convert to the church of Jackass. Before 2022, I had never seen a single film in the franchise. Even as a teenage boy, I thought there was a lack of substance to the material. While pranks could undoubtedly help build friendships and bonds, Johnny Knoxville and Steve-O seemed to push everything too far.

Yet there was something about watching the preview for Jackass Forever that felt like a shift. I suddenly felt drawn to the material. Maybe adulthood had changed my opinion on these kinds of pranks. It’s possible that feeling nostalgic for my high school days got the better of me. My fandom of Bad Trip and Eric Andre certainly did not hurt. Within a week, I had binged three Jackass films, two behind-the-scenes specials, and a spin-off film. I fell in love with the franchise, and by the time I sat down for Jackass Forever, I was hooked.

Yet my initial reading of the Jackass Forever trailer was dead-on. While the first three films of the franchise were dumb fun, Jackass Forever has more going for it. There are fans turned stunt performers, including Jackass’s first people of color and women to join the group. Celebrity cameos feature film, rap, and television stars. But, most importantly, Jackass Forever is entirely comfortable being a fun dumb time. With a cast willing to feel pain and leave their pride at the door, the prank film will have you smiling from ear to ear.

Jackass Forever succeeds because of the complete buy-in from its cast. The commitment goes beyond Preston Lacy getting hyper wedgies or Chris Pontius’ mindblowing abuse of his genitalia. Instead, there is genuine comradery from everyone and fear when potential injuries occur.

During a relatively tame stunt, newcomer Sean “Poopsie” McInerney slams his head into the ground. For a few seconds, he seems to have been knocked unconscious. Those with a keen eye will see Knoxville and “Danger” Ehren immediately call for medics, with worry spread across their faces. When Poopsie picks himself up, the group celebrates his failure. Yet the way they celebrate is among the most encouraging and uplifting moments in the film. No matter how dumb the prank or how high the stakes become, the team knows their friendships are the cornerstone of the film.

Ultimately, there’s a ceiling on the quality of Jackass Forever as a film. Yet the fourth film in the franchise shines at every turn. An over-the-top opening (guest directed by Spike Jonze) is among the most memorable beginnings in the series. Sketches based on Silence of the Lambs and a Queen Bee become instant classics. While no one will say that Jackass Forever deserves enshrinement as one of cinema’s greatest films, it made me laugh harder than I thought possible. Considering how bad the last two years have felt, it was the escapist paradise that I always wanted.

What did you think of Jackass Forever? Let us know in the comments below!