In part 2 of our preview, we’re jumping into the acting races. This year’s class looks to be absolutely loaded with talent, and that bodes well for the Oscars in 2019. A lot of great young talent puts themselves in the position to earn nominations, but its the veterans and established stars that look to run the table. Adam Driver concludes a massive year, with five films releasing in 2019.

The actor has become the Richard Dreyfus of his generation. Driver was reliable in dialogue-driven roles (The Report), he owns a place in one of the biggest franchises in the world (Star Wars) and he’s continued auteur work (Dead Don’t Die & Marriage Story). He’s got a weirdly likable actor despite playing generally unlikable characters. 2019 feels like an obvious time to reward him, and he’s headlining one of the big contenders of the year. The guys going to win an Oscar someday, but can he hold off the legendary actors biting at his heels? Let’s jump into the predictions.

NOTE: Any awards in Italics means the performer WON the prize from said group.

Best Actress in a Leading Role 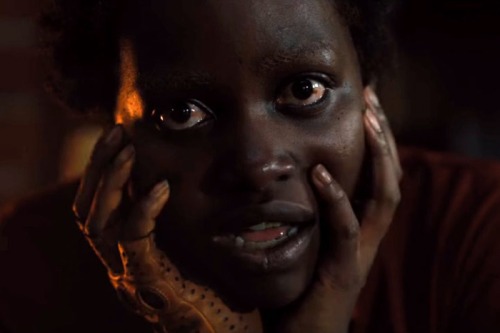 Best Actor in a Leading Role

Leonardo DiCaprio — Once Upon a Time in Hollywood

Eddie Murphy — Dolemite is My Name

Best Actress in a Supporting Role

Margot Robbie — Once Upon a Time in Hollywood

Best Actor in a Supporting Role

Tom Hanks — A Beautiful Day in the Neighborhood

Brad Pitt — Once Upon a Time in Hollywood *PREDICTED WINNER

Who are we leaving out of the top of each category? Let us hear in the comments below!