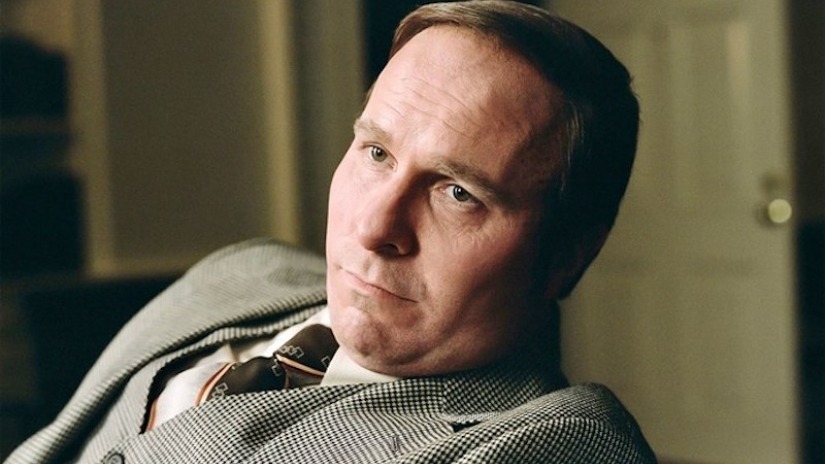 It’s Golden Globe Nomination day! Let’s go through the categories and check out the nominees. Vice led the way with 6 nominations, with A Star Is Born, Green Book, and The Favourite all with 5 nominations as well. BlacKkKlansman even scored 4 nominations for it’s big guns, including John David Washington and Spike Lee. Let’s jump into the nominations below! 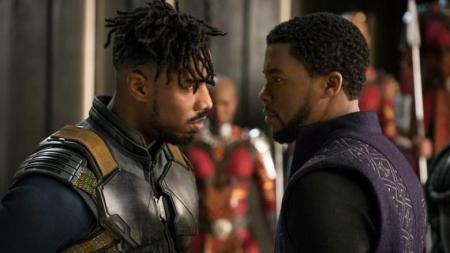 Good but not great 5. Great to see the Black Panther and BlacKkKlansman love. Really surprised to see Bohemian Rhapsody over films like First Man and Widows. The other 4 are all Best Picture contenders. A Star Is Born feels like the winner here.

Another solid race, except for the category fraud from Green Book and Vice. The two may have comedic elements, but don’t get it twisted, they’re not COMEDIES. The other three are great entries for the race. Winner will probably be Vice or Green Book. Would have loved to have seen Eighth Grade show up here.

Very cool to see John David Washington make a Drama actor list. The choice to place BlacKkKlansman feels like it was a good one. However, this is Cooper’s to lose. Potentially could have pulled in Ethan Hawke for First Reformed, but likely too indie for this group.

Bale should win this in a walk. Nice recognition for Redford, and love that John C. Reilly got the nomination here. I don’t see a weak choice here, but a nomination for Paul Giamatti in Private Life would have been good (he’s being campaigned in supporting, but that feels like fraud to me). 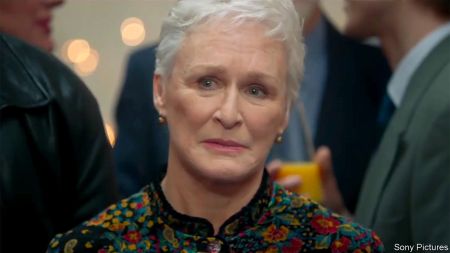 Not overly shocked by the group here, but the Toni Colette miss sucks. However, Hereditary was much stronger in the States and this group didn’t even acknowledge Jordan Peele for Get Out last year. This will be Close versus Gaga, and Gaga has already won with this body before. Close has won a pair of Globes but both times were for television. She’s really unlucky when it comes to film awards. 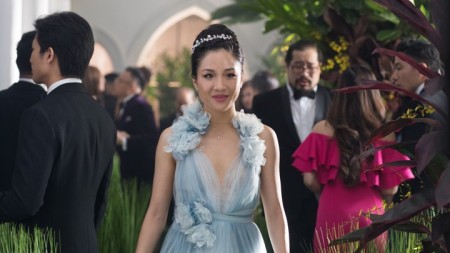 I don’t believe there was a better group to nominate. Good job Golden Globes. Colman and Blunt are going to battle for this one, but Colman has an advantage. 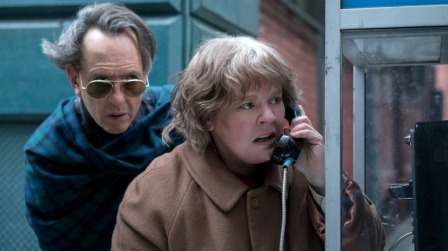 No Sam Elliott? Despite A Star Is Born getting 5 nominations, it seems like a fairly concerning miss. Ali and Grant could be our frontrunners, and with the love for Green Book, look for Ali to win. I personally would have preferred Josh Hamilton from Eighth Grade to Chalamet, but that kid is working the circuit again. I’m starting to think an Oscar nom is not out of the question for the struggling film. 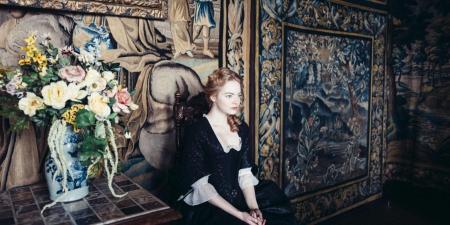 Another nearly perfect lineup. Unsure who will take the big prize because it can go either of The Favourite ladies, Adams, or King. I’m expecting King to take it, especially if Weiss and Stone split their votes. Adams is lurking and could grab the win.

Watch the Globes go a different route and give McKay the win. His film leads in nominations, so they clearly love it. However, Cuarón and Cooper may have a lot to say about that. Cuarón, in particular, needs this because Roma was not eligible for Drama picture as a non-English film. It could be the only win it gets against its Oscar competition. I hate the Farrelly nomination, especially when Barry Jenkins got left out in his place.

The combined screenplay nomination category makes it very interesting. Four of the nominees came from the Original Screenplay race, making Beale Street a potential winner here. However, The Favourite could push for the win, and it continues to grab writing prizes everywhere. It would have been nice for BlacKkKlansman to get in over Green Book. Not sure how they looked at the two and didn’t side with Spike here.

This is a killer lineup, but If Beale Street Could Talk feels like our eventual winner. A Quiet Place shows some strength here, but it also feels like the weakest nominee. The Black Panther nod adds strength, but our winner feels like First Man in a walk. 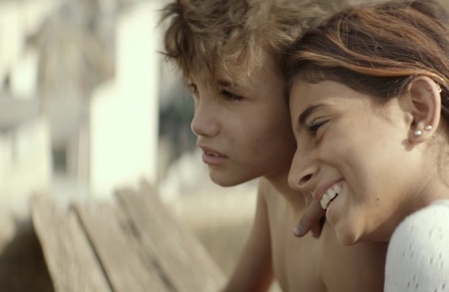 Foreign language is a tough race this year, and each of these five has been big in the precursors. This race is between Roma and Shoplifters for the win. Roma should have the advantage, but Shoplifters won the Cannes Film Festival’s Palme D’Or. 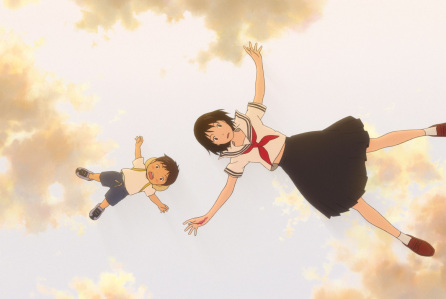 MIRAI!!!!!!!! Yeah we are happy about that one, and hopefully, this is our Oscar five. Incredibles 2 still has the advantage, but if Spider-Verse can win, look out. 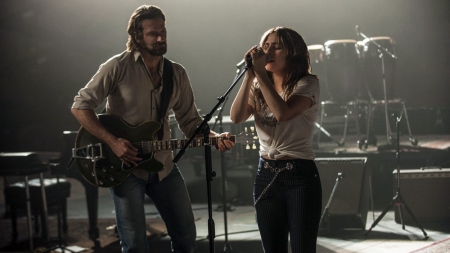 It would have been amazing to see Hearts Beat Loud take a spot here, but it’s a deep year. A Star Is Born has focused their campaign on “Shallow” so they don’t lose to All The Stars. That said, having Kendrick Lamar win a Golden Globe would be pretty dope. Don’t put it past “Girl in the Movies” from Dolly Parton to push for a win here and miss entirely at Oscar. Then again, it’s Dolly. She’s only an American legend.

Barry will be HBO’s representation, but this is The Marvelous Mrs. Maisel‘s to lose. No Atlanta is shocking. But then again, it’s like the Globes to push a new Showtime series and a show no one watches (The Kominsky Method). 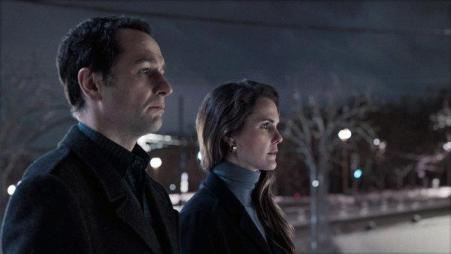 This is a very cool lineup, and could be a sign of new Emmy contenders on the horizon. A quality argument would put the odds on The Americans and Killing Eve. That said, Pose could do real damage here and get a big boost as a result. I guess the Globes are the first body to say they are tired of The Handmaid’s Tale.

A deep group of nominees here. It’ll be curious to see if Sharp Objects or Escape from Dannemora can shake things up. A Very English Scandal was amazing, and mostly a comedy. Still, it was something special. Or does The Assassination of Gianni Versace win one of it’s last prizes? The only one I’m counting out is The Alienist, but it’s a great group. 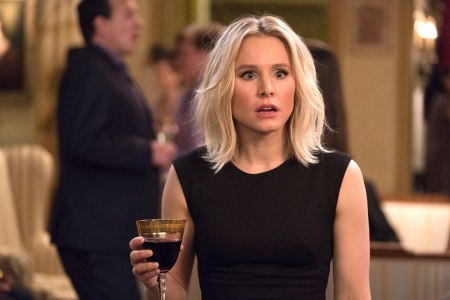 Best Actress in a TV Series, Musical or Comedy:

This is going to Brosnahan, who will continue her dominance on the small screen. Brie has some standout moments this season, but it’s a long shot. There’s also the chance that Bergen gets another Globe after years away. 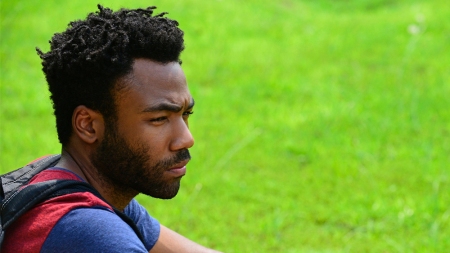 Best Actor in a TV Series, Musical or Comedy:

Thank god they nominated Glover. He’s the only love for Atlanta at all, so I’m not expecting much. The Cohen nomination is the most Globes thing I’ve seen in a while. Really weird there’s no Ted Danson here. Carrey or Douglas could win because the Globes love to crown new kings. But Hader is impressive and based on the quality of the work, should win. 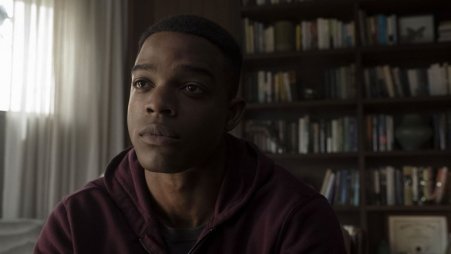 Best Performance by an Actor in a Television Series – Drama:

Very cool nod for Billy Porter, and he could become someone to watch as the season progresses. James, Madden, and Rhys are all terrific. I’m leaning Porter for the win, but Rhys won the Emmy so don’t count him out. 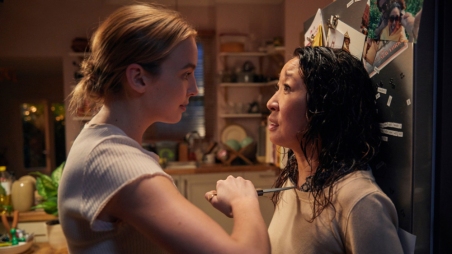 Best Performance by an Actress in a Television Series – Drama:

Sandra Oh is hosting. Sandra Oh is nominated. Could Sandra Oh be winning? Fingers crossed, but I would also take Russell for The Americans. That said, Julia Roberts is a star, and the Globes love their stars. 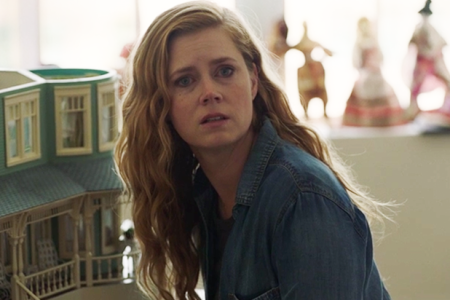 Best Actress in a Limited-Series or TV Movie:

Dern vs. Adams. Which HBO star wins? King could legitimately win here if they don’t go for her in Supporting Actress for Beale Street, but I think that’s where they will award her. 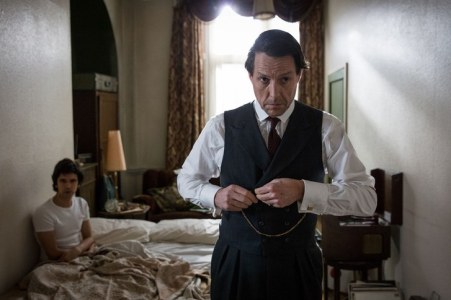 Best Actor in a Limited-Series or TV Movie:

Criss was the one to beat all Emmy season. But Hugh Grant is astounding in A Very English Scandal. He’s the one to pick for the upset. Otherwise, this should be Criss by a lot. 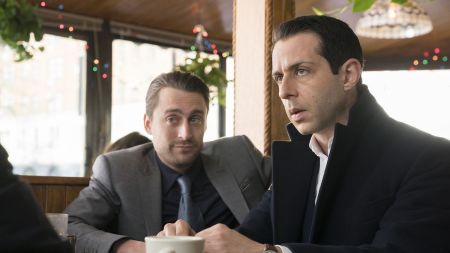 Best Supporting Actor in a Series, Limited-Series or TV Movie:

Winkler won a long overdue Emmy, but can he take home the Globe as well? Ben Whishaw is really great in A Very English Scandal, as is Ramirez as Versace. Culkin could surprise with a win here for his wildcard character in Succession. But put your money on Whishaw or Winkler. 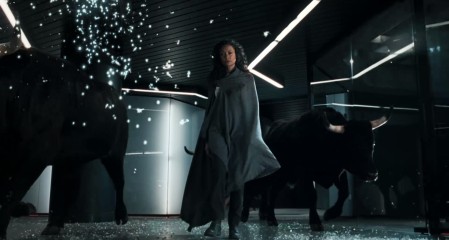 Best Supporting Actress in a Series, Limited-Series or TV Movie:

Newton vs. Bornstein should be fascinating. Bornstein seems like the favorite, but to have the supporting actresses of last year’s Emmy’s showdown is exciting. That said, Clarkson brings a heavy hitter to the category, and she could be at the start of a dominant run with SAG and Emmy down the road.

What do you think of the nominations? Let us hear your thoughts in the comments below!