1998 in Review: Armageddon Has No Style and Even Less Substance

When talking about Michael Bay films in a positive light, critics almost always say something to the effect of “make sure to leave your brain at the door”. Here’s the thing; I like my brain. The idea of needing to be literally brain dead to enjoy these films is not a selling point for me. For me it comes off as a self-depreciating attempt at rationalizing why its okay to like a film with no real meat; just superficial explosion-fests and scantily clad women. Arguably the film that started this trend for Bay was  Armageddon. I was…fortunate?…enough to see this film when it first came out in ’98 (possibly in ’99). I say fortunate because my brain was still developing and my logic and reasoning skills still weren’t quite up to snuff. I absolutely loved this film when it came out. I loved the action, the explosions, the crude humor, and of course EVEN. MORE. EXPLOSIONS!!!  I was also 9. On a second watch, it comes off a scatter-brained destruction-fest with a stupid and contrived plot, a bunch of unlikable characters, and also Michael Clarke Duncan who can do no wrong.

The Moment I Fell in Love with “Armageddon” and why I was wrong.

The moment that Armageddon had me hooked was fairly early on. I’m talking pre-credits early on. Listening-to-the-radio-on-my-way-to-school-weeks-before-the-movie-even-came-out early on. Aerosmith’s I Don’t Want to Miss a Thing was easily the best thing to happen to this movie (and arguably to Aerosmith).  It was an earworm that swept the nation and would dominate middle school dances for years to come. If I were an adult at the time I would have been hype for the stacked cast. Bruce Willis, Ben Affleck, and Billy Bob Thornton just to name a few.  If we are talking within the film…I guess it would have to be the scene with the mini-asteroid chunks blowing apart of NYC. At  the time the CG really blew me away. Now it’s kinda hard to watch. The CG does not stand the test of time and without the spectacle the film really suffers. 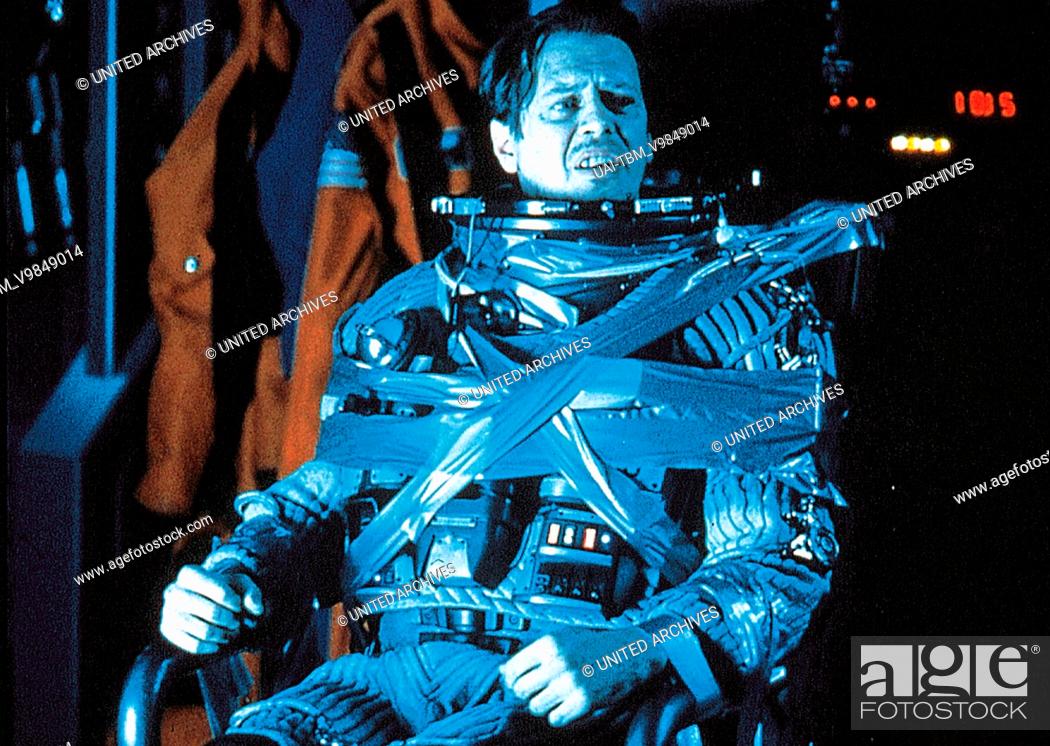 There are just so many to choose from! Steve Buscemi has the most cringe movie-wide with a pedophile joke, a weird stripper scene, and of course; SPACE DEMENTIA.
Pretty much every scene with Affleck and Willis are awkward (the shotgun scene in particular is so strange and dumb). But the worst scene has to be between Affleck and Tyler. Just before being sent to an impossibly dangerous mission where his and literally everyone else’s livelihoods are on the line, Affleck and Liv Tyler go out to the country and enjoy each-other’s company for one last night. What could have been a sweet romantic moment between the two or a raw look at a couple in fear for their lives together instead is a scene defined by sexually charged Animal Crackers. Nothing is more sexy than animal crackers. Playing with them, nibbling them, and debating whether they should be considered Animal COOKIES because after all cookies are sweet.  All of this is happening while Liv Tyler’s actual father serenades them in the background creating the kind of father-daughter moment that only  few seriously depraved individuals would even dream about (Bay). Note; none of this has anything to do with the supposed plot of an asteroid hurtling towards Earth. On rewatch it is surprising how little time is actually spent dealing with the giant asteroid in space. Between the drama between Willis and Affleck, Affleck and Tyler, and other random distractions the film drags for way longer than it needed to.

Most Redeeming Scene in the Movie

The crew finds out that they are going to need a volunteer to detonate the bomb on the surface of the asteroid. They do what only seems to be fair and draw lots. Affleck’s character loses and heads out to sacrifice himself to save the Earth. In the final moments before leaving the shuttle, Willis swaps places with him. In an emotional moment Willis both gives Affleck his blessing and gives an incredibly moving speech to the world. As the connection cuts out we know, he made the ultimate sacrifice. It is a touching scene that brings a lot of emotional depth the film was seriously missing. Which is almost immediately ruined with a cut to everyone cheering and celebrating. Montage of celebrations in the street throughout the world, ending with Affleck’s character being greeted with Tyler’s with an ear-to-ear grin with no one showing any remorse for their father/friend who literally died to save them all.

One thought on “1998 in Review: Armageddon Has No Style and Even Less Substance”