We Miss VHS: ‘James and the Giant Peach’

On We’ve Bought a Blog, we’ve covered how Aaron and I remain suckers for animated films. There’s something about the genre that gets me excited every time I go to see one of these films. Perhaps it has something to do with the creativity these films require. It could be the amount of time an animated film takes to get made. I’m not sure which one it is, but it’s time to look back at Henry Sellick’s “James and the Giant Peach.”

Which One Is That?

The followup to “The Nightmare Before Christmas” from Sellick (who also directed that film) and an adaptation of the beloved Roald Dahl novel. Like most stop-motion films, it did not make a lot of money ($28 million box office). It also features a cameo from Jack Skellington himself. It’s kind of sad how it dropped out of the pop culture. 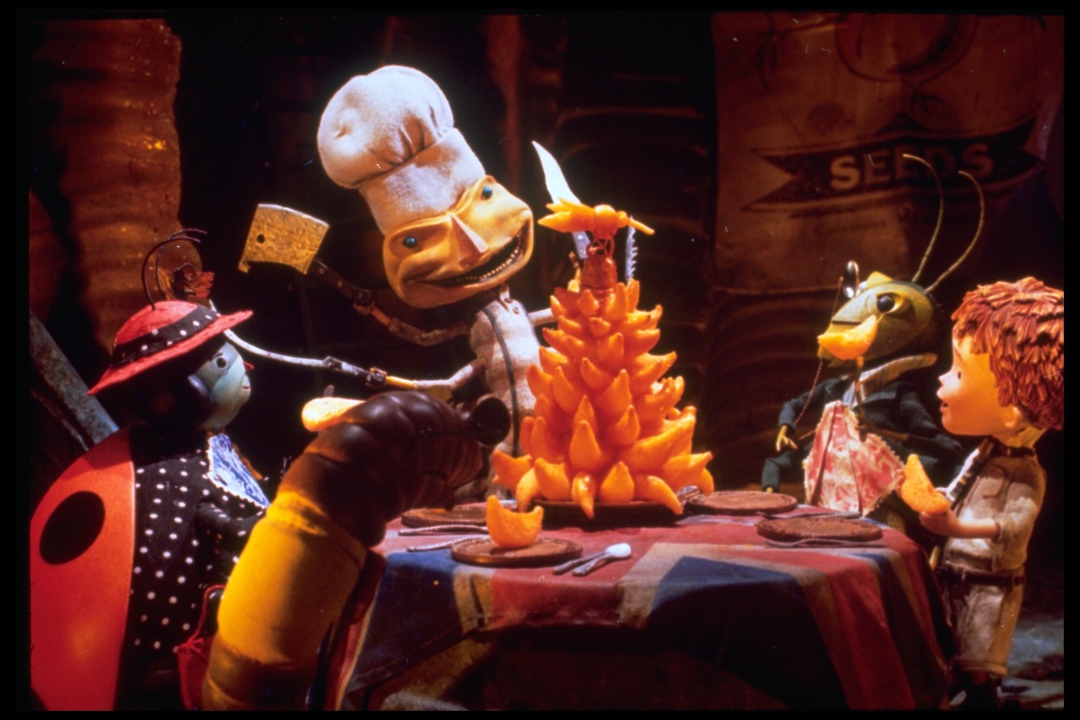 “James and the Giant Peach” tells the story of a young boy after his parents have been eaten by a Rhinoceros storm. Yeah, that’s frightening as hell. He’s forced to live with his terrible aunts until a strange man brings him “crocodile tongues” that can make anything extraordinary. James accidentally drops the tongues, and they grow a giant peach in his yard. One night when investigating the peach, James discovers a group of bugs inside and quickly befriends them. Together they leave his horrible aunts and travel together to New York City…inside and on top of the Peach.

Centipede, in a moment of idiocy, dives into the cold ocean to find a compass so they can continue on their journey to New York. However, turns out he’s in a ghost story, with the bones of Capt. Jack Skellington holding him back. As the monsters and ghouls quickly emerge from the shadows, it’s clear that Centipede bit off more than he could chew. When Spider and James get below the surface, they attempt to rescue him.

The scene is striking for several reasons. Beyond the two cool cameos to Donald Duck and Jack Skellington, the underwater world was visually unique. The physics that the animators choose further embed the film in magical realism. How else can Centipede, James, and Spider talk underwater? 3D Animation that features extended underwater scenes is difficult to build. Especially when the majority of the story takes place above land. The animation is spooky and thrilling. It’s an excellent precursor to films like “Kubo and the Two Strings” and “Finding Nemo,” which would release 7 years later.

This film is an excellent precursor to a lot of other stop-motion films. It takes some chances that advanced the technology quite a bit. However, it also showed the commercial limitations of the genre. Despite receiving strong reviews, many audience members thought this one was a step too weird. It was $10 million short of making up its budget, which doesn’t include the marketing push. It even lost $2.5 million to “Oliver and Company” which had been reissued into theaters just weeks earlier (not a strong endorsement from Disney).

Despite all of this, the movie a high-quality film. Animation and Live-Action can exist in the same film, which this one pulls off. It also blends magical realism into a children’s story that has strong elements of the macabre and the grotesque. While Tim Burton was doing this in live-action, most animated films outside of “Nightmare” had not really pulled this aesthetic off. Now, it was front and center in the film. To sum it up, the weird and unusual was treated as a positive for this movie, and that commitment to the aesthetic gave the movie an extra something. 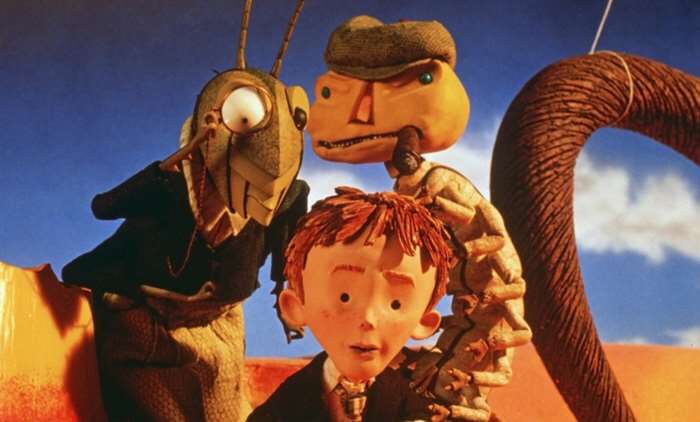 The film was a huge hit with critics. It sits at a 92% on the critic’s scale, despite a 65% from audiences (who likely had to go out of their way to rank it considering the time gap). It received an Oscar nomination for Best Original Score when they split score into Drama and Comedy/Musical (only lasted that way for 4 years). Randy Newman, best known for “Toy Story” and being Randy Newman, lost to “Emma.” The film also received 7 Annie Award Nominations (Oscars for only Animated films) but lost every one. 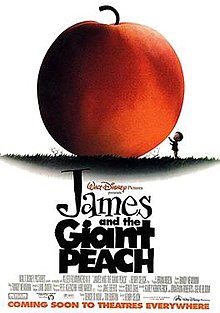 It’s sadly a mostly forgotten picture. “James and the Giant Peach” has no footprint in the Disney theme parks. On Amazon, it has only 530 reviews, or to put it into perspective, 1/5 views of “Matilda” which is also based on a Roald Dahl book AND came out the same year. Both also had similiar box office (James-$28 Mil, Matilda -$33 Mil), and IMDb scores (6.7 to 6.9). Despite being a Disney film, it has less sway.

There were talks that a remake was possible in 2016. Sam Mendes was even in talks to direct. Unfortunately, nothing has come from it yet. It would be great to see the film come back in a meaningful way. However, this one is likely lost to kids of the 1990s.

What did you think of “James and the Giant Peach?” Let us know your thoughts in the comments below!

Look at our other films in the WE MISS VHS series HERE!

One thought on “We Miss VHS: ‘James and the Giant Peach’”